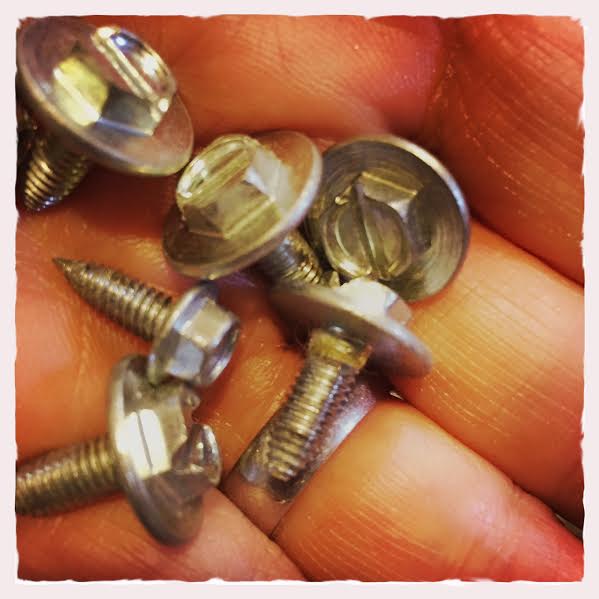 Do a google search for “yoga” and the first thing that will likely come up is an image of someone doing asana.  Asana, or the poses in yoga, are often considered the meat the of the practice.  It is what we commonly describe when we use the term yoga, and when you step into a yoga studio frequently are the sole focus of the classes.

But the practice of yoga, as described in the Yoga Sutras of Patanjali around 400 CE, actually is comprised of eight limbs.  These nuts and bolts of yoga, the eight limbs are:

For the next couple of weeks I will be posting on each of these limbs and how they can affect our practice both on the mat and when we step off it and live our lives.  Patanjali implies that the practice of yoga was a 24/7/365 one in that we are meant to really do mostly when we were NOT on our yoga mat.  The eight limbs are often experienced in action by those of us who are householders, aka not ascetics living in caves or ashrams, even if we do not know that we are practicing yoga per se.  As a way of drawing these practices to the surface for you, each post will outline what exactly the limb is and how it intersects with my life both as a yoga practitioner and as a mom/wife/woman/human/householder.  My goal is to show you that even if you do not spend 1.5 hrs a day on your yoga mat, you are INDEED a practicing yogi.

These posts are a meant to coincide with the relaunch of my e-course that I co-created with Liz of Blissful Betty. This course will be ready for enrollment on the new moon of April 7, and will be a course that no longer runs on a schedule.  It will be free-standing in cyberspace so you can go at your own pace, starting and stopping as you wish, allowing you to simmer in the themes. Those enrolled will have lifelong access to the materials. It will be a course for you to go back to and use as a launching pad to examine your relationship with your yoga, and ultimately your life.

To sign up for the relaunch announcement head over the eight limb life webpage and get on our list.

First up for posts will be on Tuesday:  Yamas.  So grateful you are here on this journey with me.