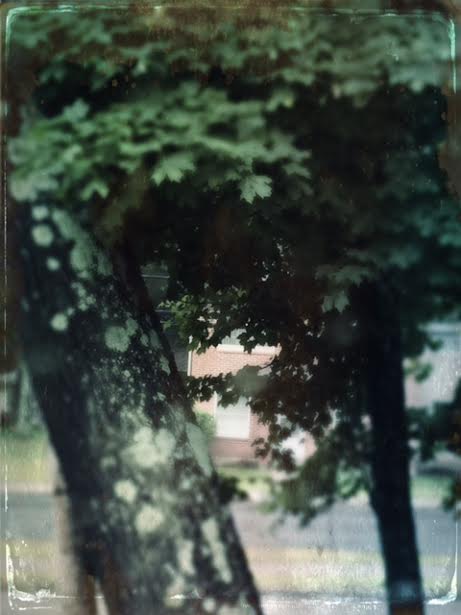 A little over a week ago my father in law died from complications of stage four stomach cancer. He had been diagnosed a few weeks to a month before so this turn of events was shocking for all of us. The four of us (my guy and the elves) had a planned trip for over a year to visit my in laws and we did not know he was in the hospital as we left Connecticut.  We were aware of his diagnosis, but not the fact that things had begun to cascade towards the end. To say it was fortuitous that we were there on the days we were is nothing short of an understatement.  My elves got to see their grandfather as the funny, joking, full-of-life guy he was only hours before he died and my husband got to rally around his mom. We were there for the funeral and for so much more.

I share this truth because I am still coming up for air after the week we spent in UT with this whole experience. There were moments filled with life when we sat around looking at photos and laughed and cried about how generous and wonderful he was. There were moments filled with death as the darkness and hole he left was so apparent. And mostly there were moments that lingered somewhere in the hinterland between life and death when we all just tried to keep sane, busy and present. These are the kind of life events that change you, that make you think, that alter where you go.

The elves were able to see my father in law the morning he died. They are only 10 and 11 and so were terrified and sad and generally a bit uncomfortable about the whole I.C.U. /hospital thing. But they went and he was glorious. He was the best he’d been since we were there, he was joking with the nurses, he was watching golf.  There was so much about him that seemed normal that we almost could overlook the hospital gown and tubes and beeping noises.  We planned to fly out the next morning as he had stabilized somewhat. But then about two hours after we left we got the call, things had changed and it did not look good. He died later that night.

The elves really struggled to understand how someone seemingly alive and well could suddenly be gone. I struggled to clarify it to them as I too was questioning how life works. What I did not question however was that my father in law not only hung on and rallied for my kids, so he could see them, but that he made a decision to let go when he did. The end of his life was his choice in some way.

There is so much bravery in choosing to let things take their course and to elect to leave this plane in a way that is best for you. There is honor in being present and positive for those you love. There is strength in having the conviction to say: for me a life of tubes and pain and machines is not ok. Holy crap there is strength in that.  My father in law was a warrior in his last moments as he was in his life.

I came home from our time in Utah with the knowledge that I too could make choices that were right for me. I could say no to writing jobs that did not pay or that promoted someone else’s work and today I did exactly that. I could rest when I needed to rest, have chocolate when I wanted it and I could truly reexamine what I need and want and love in life. My father in law left me with that powerful permission whether he meant to or not.

We are all still reeling from the experience and coming up for air in the form of our home and daily routines returned. I have yet to take steps forward on my path with this new found permission as I await news of yet another relative in the hospital. But I wake each day knowing I can choose. I can say no. I can say yes. I can live the life I want and I will.