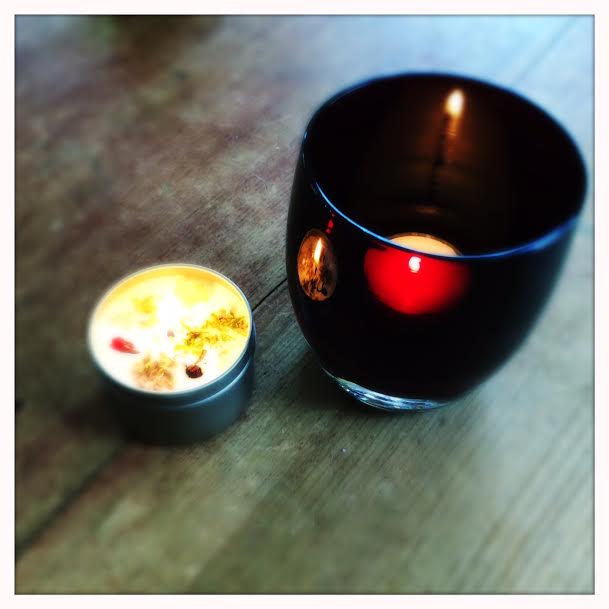 This morning after I raced between my daughter elf’s basketball game and my son elf’s basketball game at half time, I sat down on the bleachers and had a quick look at my Twitter feed.  The number of interactions was huge and upon a deeper glance I saw why.  Glennon Doyle Melton, aka Momastery, had given me a shout out in a new article she had published on the Huffington Post. This shout out had in turn sent tons of people to my Facebook page and to my Twitter, and presumably here to my website. What was even more awesome, is that I had shared one of her writings on my own social media feed earlier today.  We had both given each other shout outs on the same day.

What struck me most about this graciousness on Glennon’s part was that I discovered it while I was in the middle of two basketball games filled with non-team players and ball hogs. These are 8-12 year old boys and girls that only want to make baskets themselves and forget that basketball is a team sport. They forget to pass to their fellow players and instead race to the basket (often missing by the way) in the off chance that they will get one and feel like a hero.  The rest of their team watches as they run by completely oblivious to the four other people on the court waiting to work together. When the rare moment comes that they actually pass the ball between players, the crowd cheers and is astonished by the eloquence of the play, even if no basket swishes through the hoop.

I have had innumerable conversations with my elves this season about these ball hogs and how somewhere down the line they have not been given the benefit of learning about being team players.  They are clamoring to drink in the glory while rarely acknowledging that they are part of a team.  When you are nine or 11 this imbalance of play can seem frustrating, but is to be expected.

What is more shocking is when adults fail to celebrate the victories and successes of another because of ego and fear that it will take away from their own.  Equally immature is the inability to find mudita, or sympathetic joy, for the acheivements of another and instead see their success as drawing attention to what you do not have yourself. Upon writing these words it seems so childish that any adults would behave like the ball handlers and those who never get passed to in this fashion.  But this primal fear that if someone else succeeds it means we will fail is beyond pervasive and it hampers our ability to build a tribe or a sangha.

Patanjali’s in his Yoga Sutras talks about yoga as an eight fold path with branches including the Yamas, or restraints.  One Yama that I was reminded of today was aparigraha, or non-coveting.  When we step on our mats and truly practice OUR yoga we do not worry if our bodies look like or express asanas like the cover of yoga magazines, or even the person next to us. We do not covet their appearance/expression because we know that our path, this path of yoga, is uniquely ours.  In life, the practice of aparigraha is a daily one.  We log into Facebook and see our friends on Caribbean vacations while we are bundled up in winter coats and long to be them.  Do you see the distinction here?  Instead of wishing them well on their travels and feeling mudita that they are happy, we want to be them.  We get frustrated that we are here and they are on the beach.  We lose touch with the fact that we have successes and joys in our own lives and draw all our energy to what we do not have.  We covet and suffer.

It is impossible to build a community or to be part of a sangha without practicing aparigraha or mudita. We must learn to celebrate each other without a hint of concern about how our friend’s successes are not ours. By turning our attention back to our own practices on and off the mat we can help share the triumphs/words/photos/experiences of others without feeling a deep tie to them.  Our worlds become enhanced by others rather than tied to them.

Three years ago my elf son went to a basketball camp with Ray Allen of the Miami Heat.  Ray Allen is by all definitions a basketball star. He stood up in front of all these boys and girls and said :

Today I am so grateful that Glennon is team player and that she is not afraid to pass the ball every once in a while to another teammate in the world of writers.

To learn more about the yamas like aparigraha, join me and Liz Vartanian for a two week e-course called eight limb // life : maps.

To learn more about Glennon Doyle Melton check out her site and book and her recent article.

p.s. the candles in the image for this post are from (white) House of Good Juju and (red) Glassy Baby.

Get Wellness In Your Inbox

Get my newsletter in your inbox.