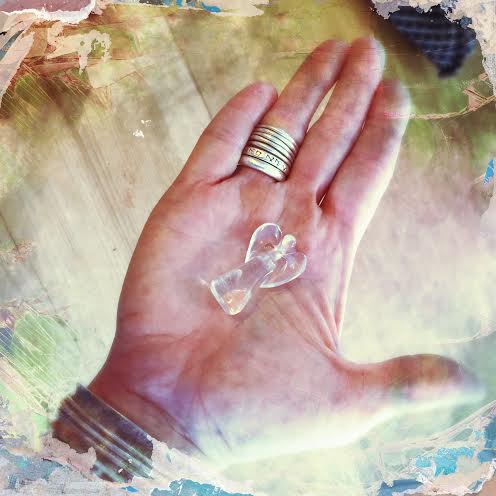 One week ago my elves had a snow day, I was home working and in a matter of moments I destroyed my Macbook. Oddly enough I even had a premonition that it would happen and yet still managed to watch it happen in real time. You see I was sitting down at the kitchen table with my youngest, trying to multi-task in a very typical mom way. I was bound and determined to not let their no school situation distract from the writing and work I had planned to do.  So I had her make lunch and brought my computer to the table to join her. Voilá I could be in two places at once:  writer and mom. I went to the fridge and grabbed eight ounces of coffee, added cream and ice and set it down next to my laptop. I grabbed a straw and in a flash rather than putting it in the glass to use for drinking I hit the glass and dumped the entire contents onto the keyboard of my laptop. I picked it up in a frenzy and attempted to dry it off, but the damage was done instantly. All that delicious iced coffee I needed desperately to feel awake on an elf snow day, that I needed for writing blogs and my online course was gone.  Even more important:  my computer was literally drowned to death.

You may be asking what does a kaput laptop and spilled coffee have to do with the second of the yamas, ahimsa.  Let me tell you that if you were in my shoes at that moment you would understand perfectly.  Let me elucidate it for you.  When I realized what I had done, I knew in a moment that I had two choices:  to beat myself and be furious at my error or to let it go, to put it down and to move forward. The first of these two options is clear example of himsa, or harming. Spilling my coffee was a huge mistake but it was just that, a mistake. Rehashing the moment, cursing myself or some other emotional action would merely be harmful to me and would not change the outcome.  The alternative choice, and the one I opted for, was the path of ahimsa or non-violence.  I chose to briefly shout four letter words into the air, to attempt to salvage the computer and then to laugh a little bit about it.  What could I do?  My computer was toast, my coffee was toast and suddenly the trajectory for the coming week was toast.  It was my fault, but it was an accident.

Ahimsa, non-violence, is often presented in yoga circles as a way to emphasize life style choices such as being vegan. Alternatively we hear it used in classes as reminders to practice with safety in mind so we are not being harmful to our bodies. But ahimsa plays a very important role in our relationships with others and even more so in our relationship with ourselves.

I was so grateful for my yoga practice and the guardian angel of ahimsa that joined me last week.  She reminded me that everyone makes mistakes and things are replaceable. Instead of spending the week between killing my computer and receiving her replacement I enjoyed a bit of freedom from technology. I allowed myself a chance to be helpful rather than harmful.

Ahimsa is one of the five Yamas.  Yamas are one of the eight limbs of yoga that we cover in eight limb life, an e-course for yogis of all levels.  It is a practice in living your yoga 24/7 and not just merely when you are practicing on your mat. For more information join our course here.