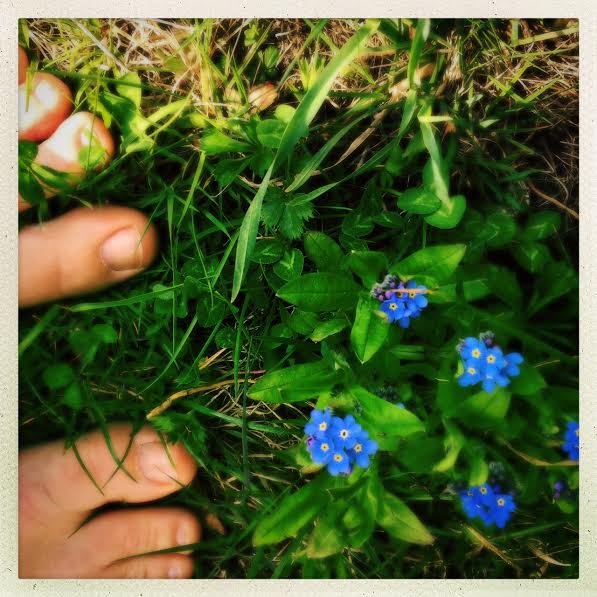 A couple of years back I had a revelation:  the way my life is going is a direct result of my choices.  You see, a good friend at the time went off for an adventure in another country for weeks and was unable to communicate with her kids. I am talking no communication at all.  Upon realizing this truth I was both judgmental (who does that to their kids??) and jealous (it sounds kind of nice to get away). I found myself resentful and annoyed with her during this time because in truth I had a bit of longing to be away too.

How come she could make this journey and I could not?  I mean we both had kids around the same age and were from similar means. But yet she was able to set all of that aside for a few weeks to focus on her path.  My instinctual reaction was jealousy of course because the choice she made seemed glamorous and freeing.  And at the same time I felt very disgusted that someone could put their family so far out of their mind. Perhaps, in truth I was jealous that she had the ability to find the distance personally and physically.

As we wrap up the Yamas, we come to Aparigraha or non-coveting. My reaction to my friend’s travel adventure was clearly not practicing Aparigraha.  For me, in order to cultivate such non-desiring behavior I had to come to the realization that I did not want to be the kind of mother she was.  I did not want to be able to leave for a week or more and not communicate with my family.  I did not want to feel so disconnected to my elves that I could step away for that length of time.  Her choices fit her but were totally not appropriate or comfortable for me. Upon realizing this truth I no longer desired to be that way.

A couple of years later I went to the first Wanderlust Festival in Vermont.  My youngest was sick for almost a week before I left with a horrible stomach bug that would not resolve itself. My husband assured me she would be ok and that I should go, so I did the two hour drive up and began to enjoy myself.  I had a place to stay, passes to the festival and friends to spend my time with while I was in VT.  At 5:00 that night i called to check in on everyone and sure enough she had vomited one more time.  In that moment I had a flash of parental guilt:  how could I have left my sick girl? I also had a flash of jealousy of all the other people at the festival who could enjoy themselves without such responsibility.  My husband again assured me he had it covered, but I could not let it go. I packed up my things and drove home, arriving at midnight to a sleeping soundly kid.

When she woke up in the morning and I was there I knew I had made the right choice.  I did not covet a day of yoga in the mountains or seeing a fun concert with friends.  I wanted to be the kind of mom I had chosen to be.

Aparigraha is deeply required in our relationships, our yoga practice on the mat and so prevalently when we follow our peers on social media.  We can utilize this yama to step away from the what if and remember what is. We stop asking ourselves why we do not have and remember what we do.  In a way it really truly is the practice that brings us back to a clarity of our satya, ahimsa, brahmacharya and asetya.  It is the yama that combines them all. Aparigraha reminds us to forget not who we are in exchange for who we might be if things were different. It brings us back to ourselves.

To learn more about the Eight Limbs of Yoga covered in this series check out our e-course: eight limb life.